OOPS! THIS TRUCK IS SOLD
... BUT YOU CAN CHECK BELOW MORE TRUCKS AVAILABLE AT CHEAP PRICES

If the system cannot find more F-150 trucks listed in the site, Autopten will show you other vehicles available from same style.

Pickup truck priced for less than $500

Truck priced for less than $500

Truck priced for less than $500

Other Affordable Cars In Kentucky

If this Ford F-150 isn't the vehicle you are searching for, you may also be interested in other affordable cars, trucks, SUVs and minivans available in Kentucky and listed below. 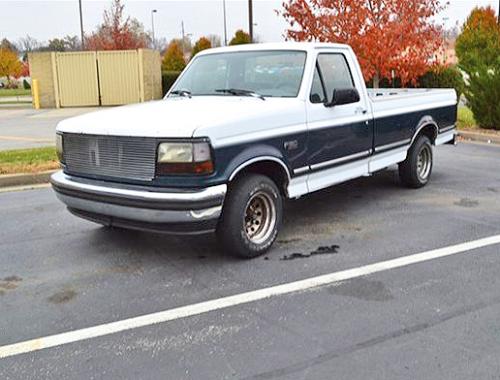 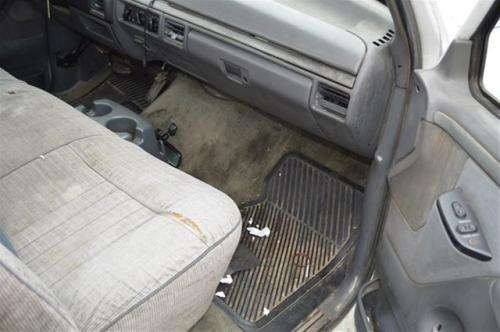 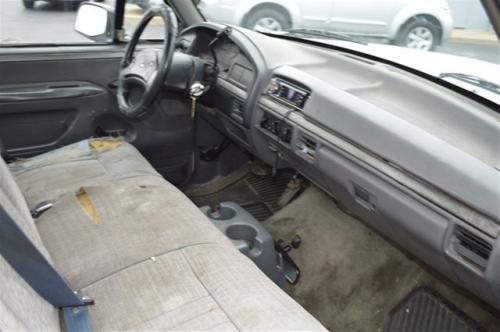 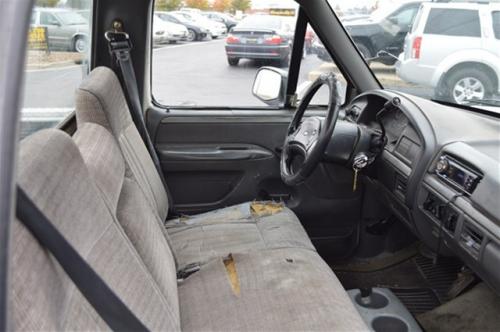 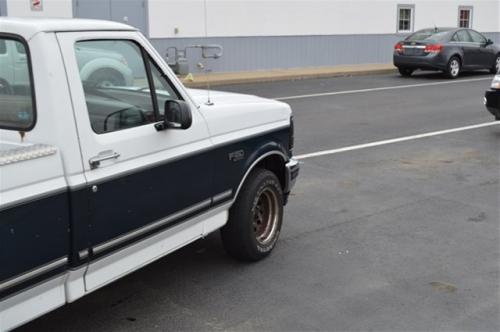 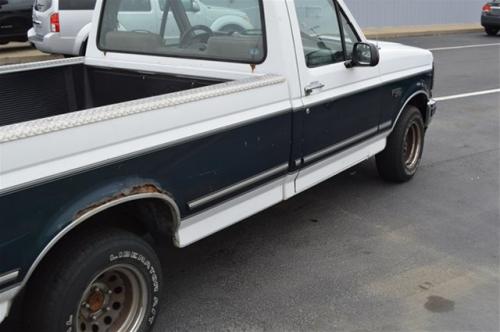 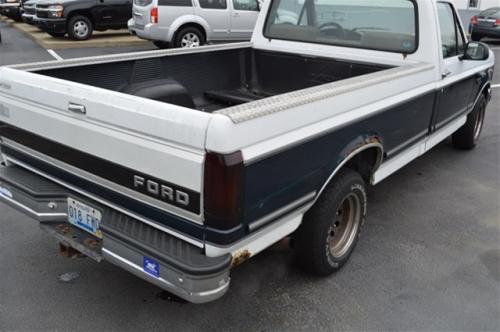 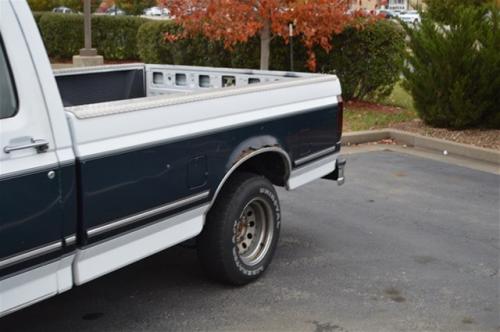 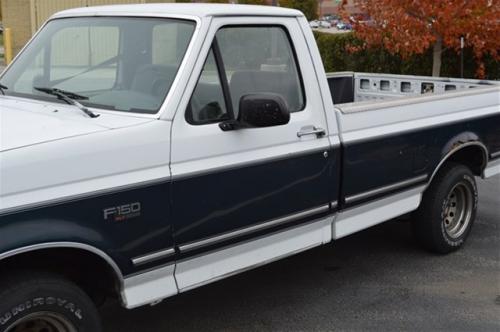 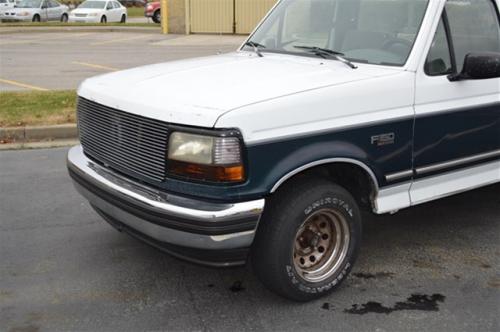 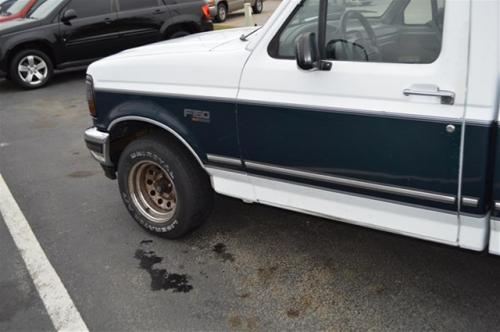 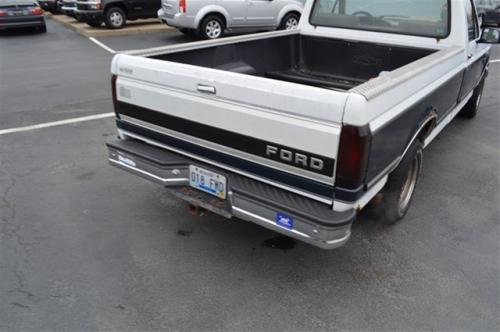 This F-150 is a local trade, and price was recently reduced $800 so that you get a good deal on this truck. It runs and drives, and if you don't care about some minor cosmetic flaws and some signs of rust in the body, it could be yours for only $1800 dollars today.
This old work Ford truck is located at the Hwy 54 location on Owensboro KY, less than two hours away from Louisville., and near Evansille. Hurry up and take advantage on this cheap F150 truck which has been discounted down for quick sale. Also, geet a free tank gas on delivery.
This F150 was manufactured in 1993, and has been driven 227k miles so far, which is an average of 10,500 miles per year. It comes loaded with a powerful 5.0L V8 engine of 145-HP that makes it great for transporting tools, material, and all kind of heavy duty jobs.
Some of the features equipped in this truck are power windows, power steering, trailer hitch, custom sound system with CD player and EQ, light tinted windows, bed liner, etc.
These trucks are know for being very tough, reliable, and made to last long. For some reasons this is one the best-selling models in American, and the entire world.

So if you are looking where you can buy an inexpensive truck in KY that costs no more than $2000 dollars, then give a phone call to Champion-Ship Auto Sales at 270-684-4788 to find out if this white & blue F150 XL truck with regular cab, is still availabe for viewing and testing.

It seems you found a good car, but in case this white blue F-150 year 1993 isn't the one you are searching for, please check the links below:

Autopten promotes dealers from KY offering real cheap cars on their inventories, e.g. vehicles priced for $1000, $2000 or under $5000 dollars. Check them out:

Is this F-150 a good truck? Let other people know it sharing your thoughts. You can also report any issue or fraud with this ad.

Seller Name:
Ask For Sales Consultant
Keep in mind that this car is already sold, but you still can contact the seller.